New Equity Prospectus Regime to be Phased In Starting January 1, 2020

Today, the Swiss Federal Council announced that it will enact the new regime governing Swiss prospectuses (including equity prospectuses) effective January 1, 2020. Certain elements of the new regime will apply with immediate effect, certain others only after a transition period expiring no earlier than October 1, 2020. The new regime is embedded in the Financial Services Act of June 15, 2018 (FinSA) and the Financial Services Ordinance (FinSO), the final text of which has been published today.

To a large degree modeled after the EU prospectus regime, the FinSA and FinSO introduce a number of new requirements for issuers in the Swiss equity capital markets (ECM) space. The regime will, however, also be relevant for offerings of shares without a listing and for secondary share offerings. A variety of exemptions and passporting rules give room for flexibility.

I. Cornerstone Elements of the New Prospectus Regime

The new prospectus regime applies in connection with (i) the public offering in Switzerland, and/or (ii) the admission to trading on a Swiss trading venue of any shares or other financial instruments. This bulletin focuses on equity securities. For the ramifications of today’s announcement in other fields of our practice, please refer to our separate publications on our website.

The term «public offering» encompasses both primary and – as a primer in the Swiss regime – secondary offerings, as well as combinations of each. However, in the case of a secondary-only offering, the duties under the new regime apply to the selling shareholder but not to the issuer.

As a rule, the FinSA and the FinSO require that an equity prospectus be approved prior to the relevant offering being conducted or the relevant equity securities being admitted to trading, as the case may be – i.e., on an ex-ante basis – by a so-called review body, an authority licensed and supervised by the Swiss Financial Market Supervisory Authority FINMA (the FINMA). The FINMA is currently expected to license two review bodies, one affiliated with SIX Swiss Exchange, the other one with BX Swiss, over the course of the first quarter of 2020.

Once approved by the review body, an equity prospectus is valid and good to be used for a period of twelve months.

Following its approval by the review body, but prior to the launch of the relevant public offering or admission to trading, the equity prospectus needs to be published. The FinSA explicitly caters for electronic-only publication of an equity prospectus, so long as a printed copy is available upon request. In the case of an IPO, the new regime introduces a minimal offer period of six business days following publication.

Pursuant to the FinSO, the ex-ante approval and publication requirements set out above will apply only following a transition period expiring six months after the FINMA has licensed the first review body, but no earlier than October 1, 2020. Before that date, the existing regime continues to apply and may be relied upon for public offerings and admissions to trading.

Under the future regime, the approval procedure follows the principles of Swiss administrative procedure, catering for certain constitutional standards, including in particular inspection of files, the right to be heard and judicial review.

– Completeness implies a rule check against the equity prospectus content requirements set out in Annex 1 to the FinSO.

– Coherence means the absence of manifest inconsistencies within the document.

– Comprehensibility is currently expected to be a somewhat more lenient interpretation of the «plain English» requirement known in other jurisdictions.

The FinSA, however, clarifies that a prospectus is not deemed approved if the review body fails to issue its decision within the above time-frame.

To the extent the review body finds the prospectus draft submitted for approval to be deficient, the review body may reject the draft and require for the same to be re-submitted once the deficiencies have been remediated.

In practice, we do not expect the procedure to differ significantly from today’s prospectus review by SIX and BX, respectively.

Foreign equity prospectuses that have been approved in accordance with the standards of certain foreign jurisdictions – to be determined and included on a list to be published by the review body from time to time – will be deemed automatically approved by the review body. Accordingly, any foreign-approved prospectus originating from a qualifying jurisdiction may immediately be used in connection with a public offering and/or admission to trading in Switzerland once it has been published and filed with the review body as required under the FinSA.

Because the offer price and almost always the offer size are not known at the time of the launch of an equity offering – being typically determined within a bookbuilding procedure –, the FinSA acknowledges that these datapoints cannot be included in the prospectus. Nevertheless, the FinSA requires the upper limit of the price range and the criteria applied in order to determine the final number of offered shares to be disclosed in the prospectus. Once the offer price and the offer size are known, these datapoints need to be filed with the review body. A prospectus supplement setting out merely such pricing terms (pricing supplement) is not required to be approved. The same applies to disclosure relating to other events already contemplated by the approved prospectus, such as the exercise by the underwriters of an over-allotment option or the approval of the transaction by certain corporate bodies or governmental agencies.

Amendments to the prospectus

In contrast, other – unexpected – developments that are capable of materially affecting the valuation of the shares unfolding between the launch of an offering and the end of the offer period give rise to a duty to publish a prospectus amendment. As a rule, amendments to the prospectus are subject to the review body’s prior approval. The relevant review period is up to seven calendar days. A set of certain less significant events included on a list to be promulgated by the review body from time to time, while still triggering a duty to publish a prospectus amendment, are exempt from the approval requirement. Whenever a prospectus amendment (other than a pricing supplement) is published, the offer period may not expire less than two calendar days after such publication. This statutory extension is designed to allow investors to withdraw their prior subscription in light of the new developments.

II. Exemptions from the Prospectus Requirement

Absence of public offering and admission to trading

As set out in more detail in part I above, the equity prospectus requirement under the FinSA applies whenever a public offering of equity securities in Switzerland is being conducted or an admission to trading of equity securities on a Swiss trading venue is being sought. In the absence of both elements, no prospectus duty is triggered in the first place. Examples include the absence of an offer because no investment decision needs to (or can) be made (e.g., shares issued as a dividend in kind or shares awarded under employee ownership plans) or an offer that is extended only to a handful of selected individuals or entities, in each case absent an admission to trading. The prevailing view is that such constellations do not require an exemption because the prospectus requirement does not apply to them in the first place.

Exemptions under the FinSA

The FinSA provides for a set of explicit exemptions from the prospectus requirements otherwise applicable.

Irrespective of the prospectus requirement under the FinSA to apply only after the transition period has lapsed, the exemptions under the FinSA will be available to issuers, selling shareholders and underwriters immediately as of January 1, 2020.

Exemptions based on the type of the offering

Exempt from the prospectus requirement are public offerings:

– addressed to less than 500 potential prospective investors (irrespective of their eligibility as professional investors – i.e., the 500 may include retail investors);

– requiring a minimum investment of CHF 100,000 for each investor individually;

–      of securities that, in a twelve-month period, account for an aggregate investment amount not exceeding CHF 8 million.

Exemptions based on the type of the security

Further exempt from the prospectus requirement are public offerings of certain types of securities, including:

– equity securities delivered as a result of a conversion of debt instruments of the same issuer or group of companies;

– equity securities tendered in a public exchange offer, if disclosure is equivalent to a prospectus;

– equity securities offered within the framework of a merger, spin-off or transfer of assets, if disclosure is equivalent to a prospectus; or

– securities issued by an employer to its current or former employees, executives or directors.

Exemptions in connection with admission to trading

Finally, the FinSA provides for certain exemptions from the prospectus requirement specifically in connection with the admission to trading. The most significant one relates to equity securities that are being issued within a period of twelve months (on a rolling basis) and account for less than 20% of the equity securities of the same class as already admitted to trading on the same Swiss trading venue.

We believe the new Swiss prospectus regime is a significant improvement vis-à-vis the status quo, tightening the legal framework where necessary but relaxing it where not needed. Based on the strength of our leadership and expertise in capital markets, we look forward to helping to make optimal use of the new framework at the forefront of the ECM field. 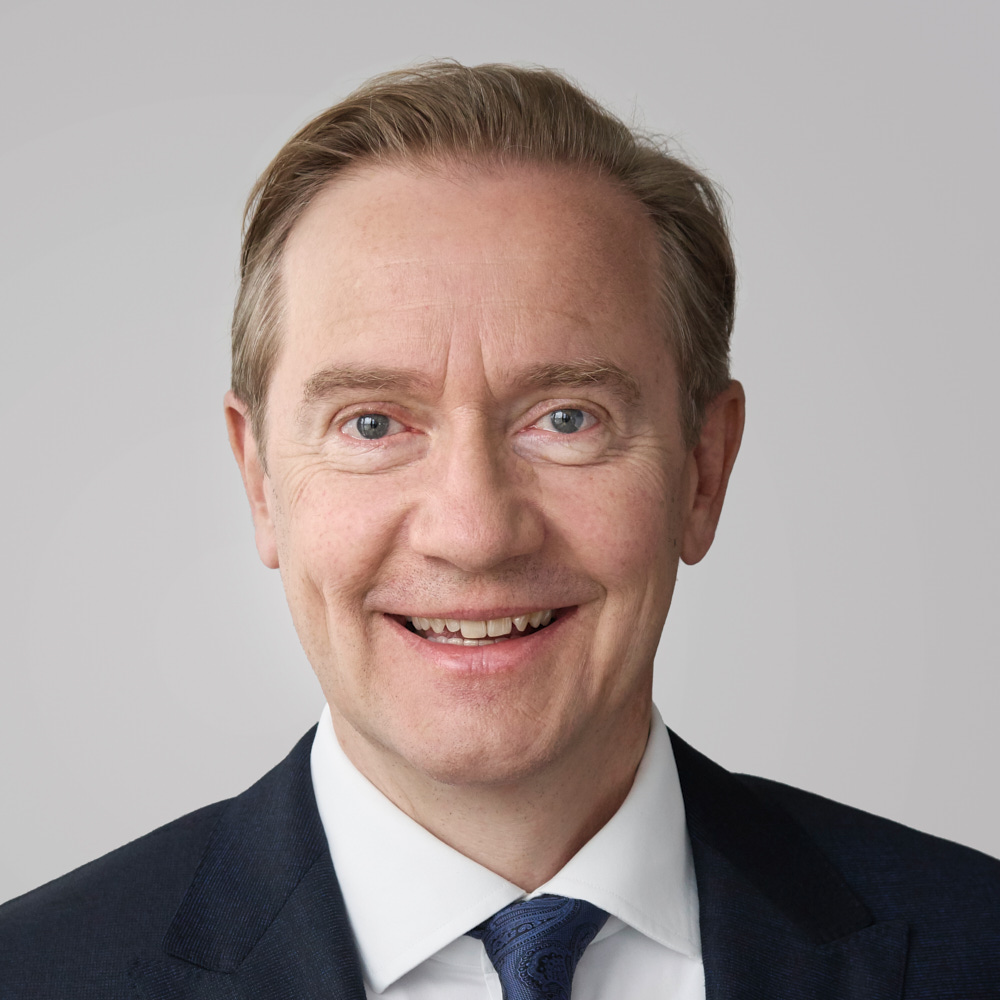 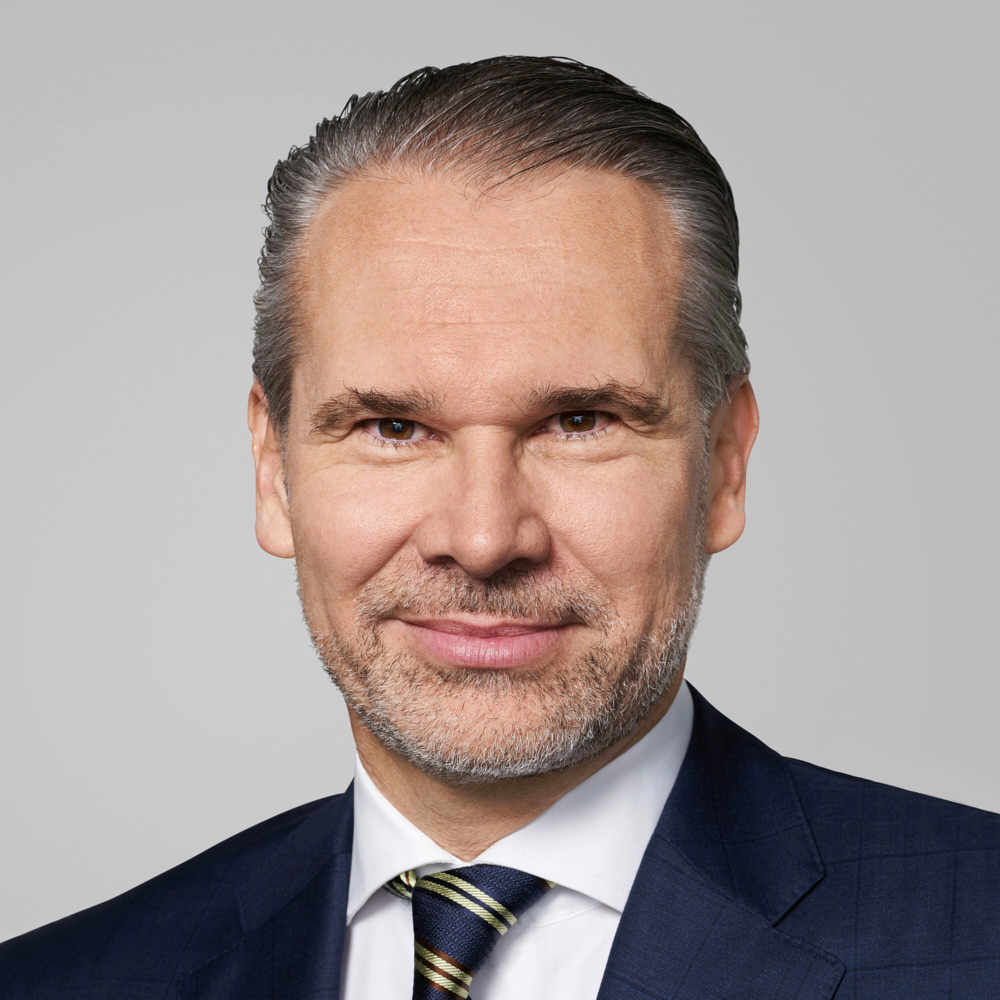 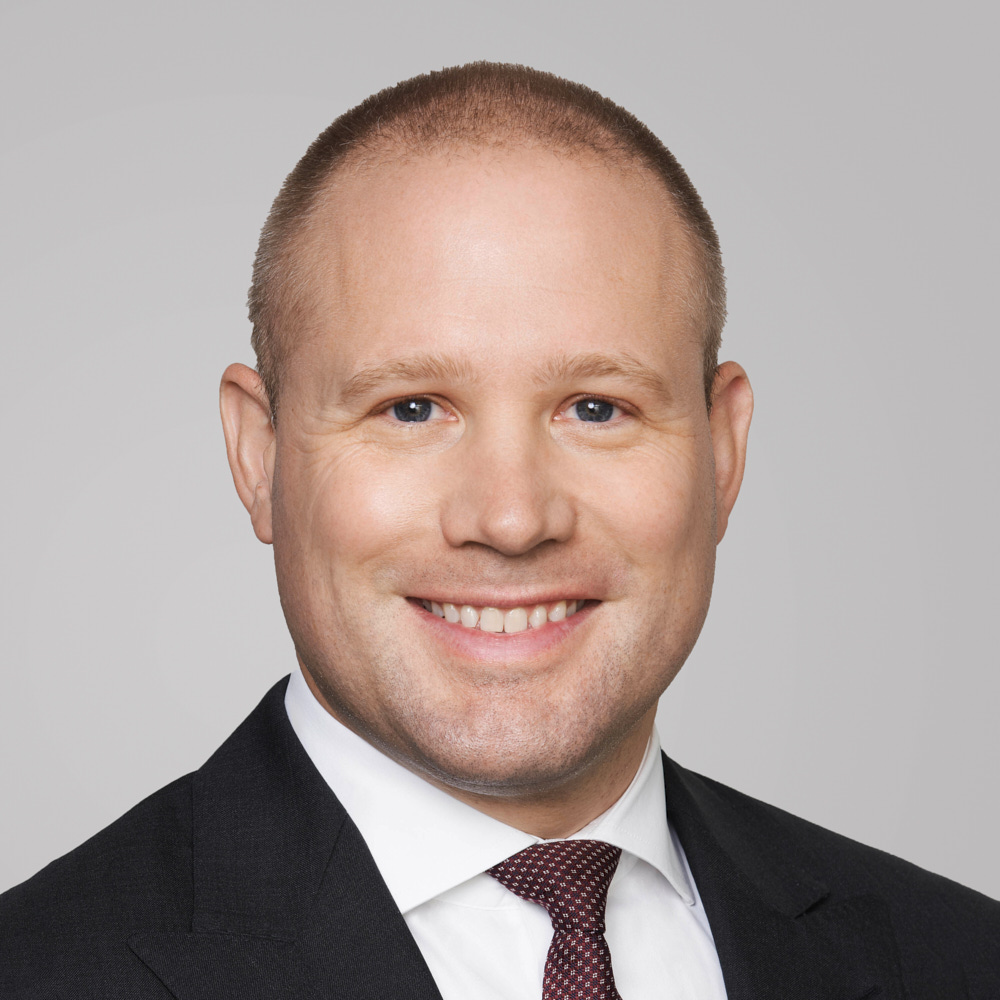 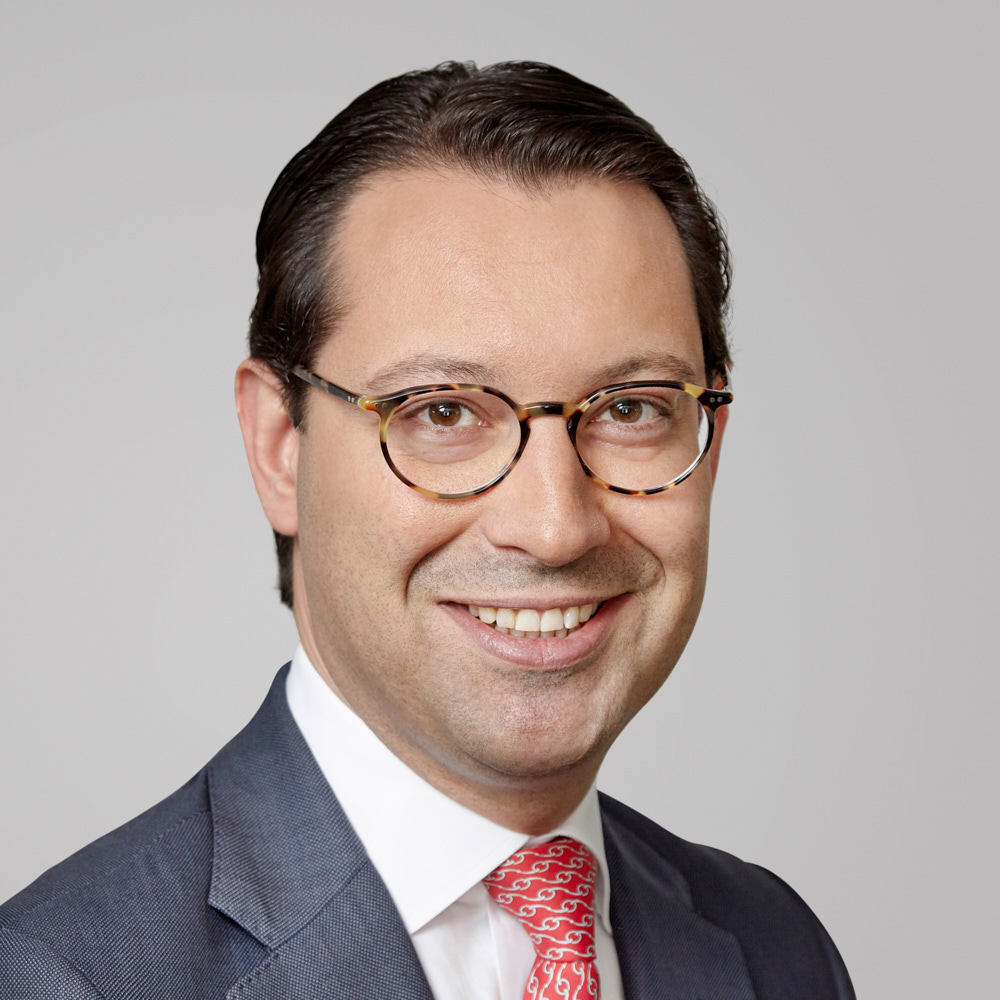