Limits to the Extension of Arbitration Clauses

In a leading decision of November 13, 2020 (case 4A_124/2020), the Swiss Federal Supreme Court clarified certain important aspects of its case law on the extension of arbitration agreements to non-signatories. In that ruling it admitted an appeal of a non-signatory seeking to annul an arbitral tribunal’s decision upholding jurisdiction over said non-signatory. Homburger represented the successful appellant in the proceedings before the Swiss Federal Supreme Court. The case will be published as a leading case.

In the decision of November 13, 2020, the Federal Supreme Court for the first time had to decide on the extension of an arbitration clause to a third party that was a sub-supplier to one of the parties to the main contract, the claimant in the arbitration proceedings. Under the main contract, the claimant had agreed to design, manufacture and supply a power plant. The appellant, the third party, supplied diesel engines for the power plant to the claimant.

The Federal Supreme Court had to decide whether the third party interfered with the main contract.

A sub-supplier's involvement in the performance of the main contract is not sufficient to extend the arbitration clause to the sub-supplier. 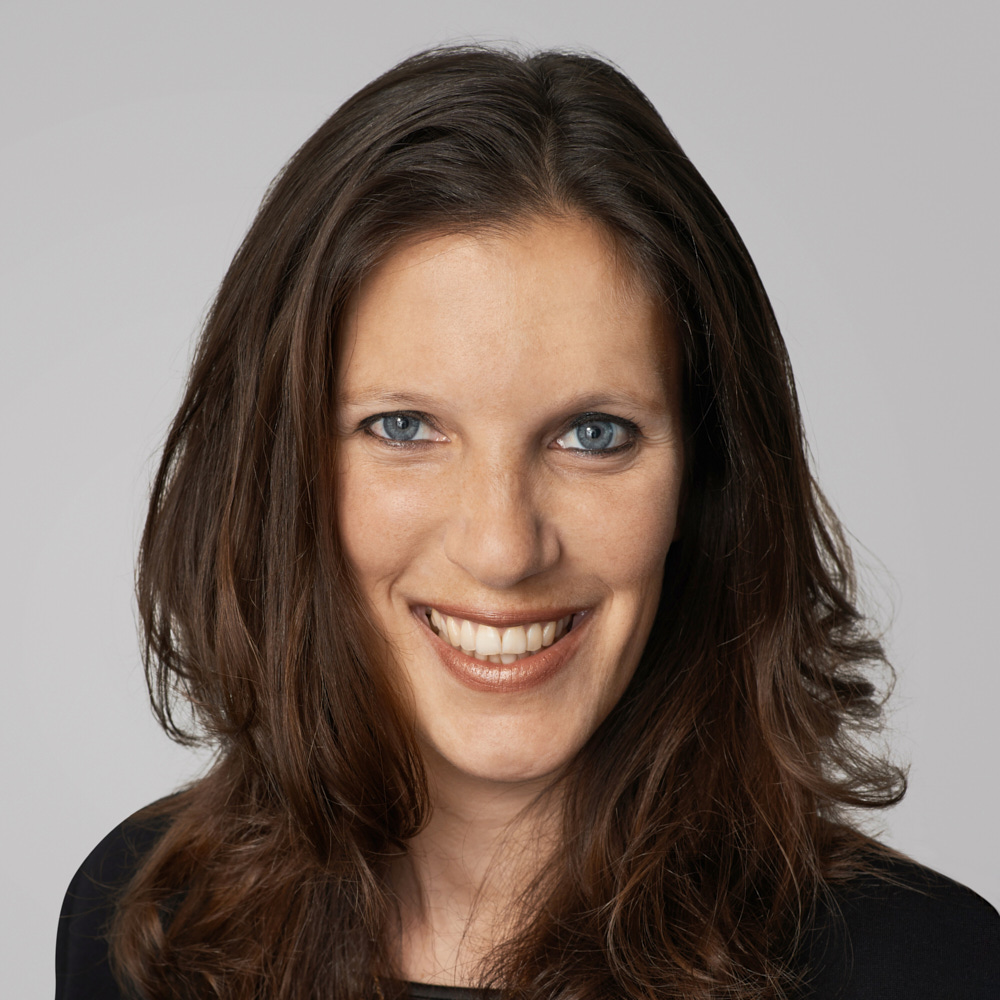