«Pre-packs» provide for a «silent» (confidential) and swift restructuring by way of a pre-negotiated sale of certain assets or an entire business during a moratorium, thereby minimizing the loss of value and negative publicity normally associated with a public insolvency proceeding.

The Federal Supreme Court decision thereby underscores the possibilities to use a pre-pack in Swiss restructurings.

In UK and US law, so-called «pre-packs» have long been established as an effective restructuring measure. In its recently published decision 5A_827/2019 dated March 18, 2021 (announced for publication as a leading decision), the Federal Supreme Court has now for the first time confirmed the previous legal practice of privately pre-negotiated, confidential pre-pack restructurings in Switzerland and thus provided legal certainty under Swiss law.

The Federal Supreme Court decision concerned the sale of an IT company with around 70 employees. Initially, the applicant, a company in financial distress, founded a subsidiary company and prepared the transfer of its IT business by means of an asset transfer agreement. In a private bidding process, a purchase price of approximately CHF 1.3 million was determined for the newco. A few days after the establishment of newco, the insolvent company applied for the opening of the provisional moratorium (provisorische Nachlassstundung) with the following elements:

On December 13, 2018, the competent court approved the request for provisional moratorium of the insolvent company without publishing the decision.

Shortly thereafter, the competent court approved the request of the administrator to transfer certain assets and liabilities to the newco and the subsequent sale of all shares of the newco to the previously selected bidder. The decision was disclosed only to the insolvent company as the applicant and the administrator. Less than four months after the court approval of the pre-pack, the competent court granted the definitive moratorium. This decision was published. A creditor filed an appeal against it, claiming, inter alia, that the bankruptcy of the insolvent applicant should have been opened already as of December 13, 2018 and that the approval of the pre-pack should be declared null and void.

The Federal Supreme Court dismissed the creditor’s appeal on all points to the extent that it was upheld.

In Switzerland, pre-packs are increasingly gaining importance as a restructuring solution which, compared to bankruptcy, often allows for a better preservation of value for the debtor, employees and business partners concerned. The decision of the Federal Supreme Court confirms previous court practice of regional competent courts, some of which approved a pre-pack within a few days. This previous practice underscores the following advantages of the Swiss pre-pack:

In addition to the foregoing advantages, the Swiss pre-pack has following remarkable features:

Thanks to the advantages and increasing practice of Swiss pre-packs, they are likely to gain in importance, also in an international context in the future. 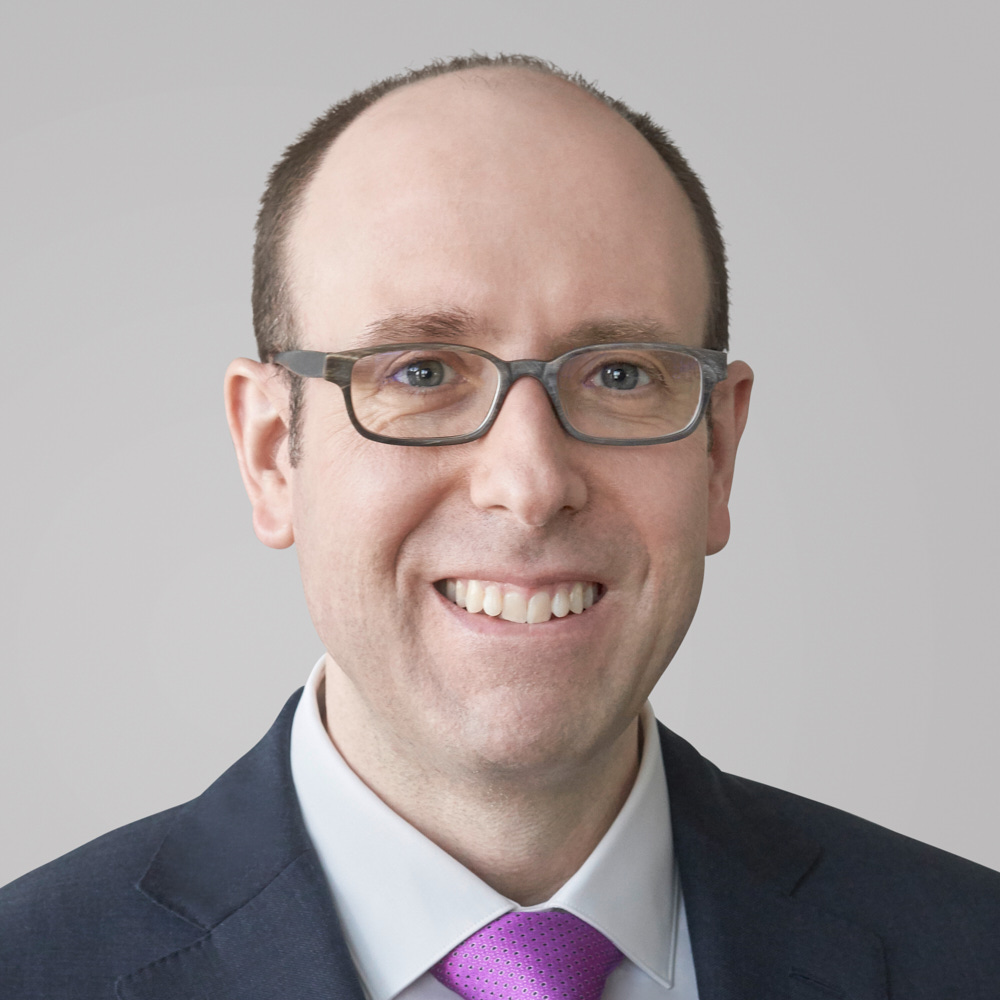 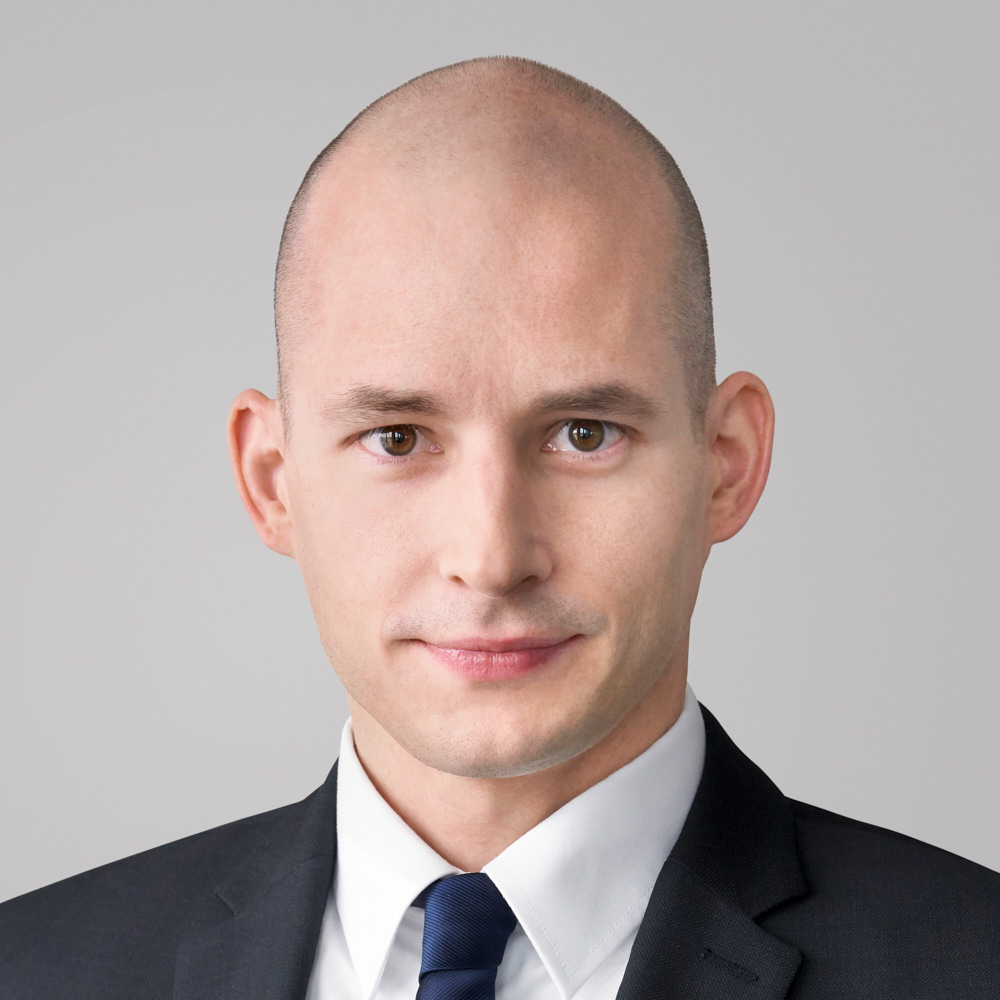