Price Recommendations before the Supreme Court

The Swiss Federal Supreme Court ruled in its judgment of February 4, 2021 (published on April 21, 2021), that Pfizer would be fined an amount yet to be determined for making price recommendations to pharmacies and self-dispensing doctors in violation of Swiss competition law.

The Swiss Competition Commission (COMCO) had conducted investigations against three manufacturers of erectile dysfunction drugs, Bayer (Levitra), Eli Lilly (Cialis) and Pfizer (Viagra). It had fined these companies a total of CHF 5.7 million in a decision dated November 2, 2009. All three companies subsequently challenged COMCO’s decision before the Swiss Federal Administrative Court, where they prevailed. The Department of Economic Affairs, Education and Research filed appeals with the Supreme Court.

The parallel proceedings concerning Bayer and Eli Lilly are still pending before the Supreme Court.

Price Recommendations as a Concerted Practice

In connection with the sale of Viagra, Pfizer sent its retailers – i.e., pharmacies and self-dispensing doctors – price recommendations via an electronic system. The price recommendations were expressly non-binding. The electronic system was designed in such a way that the current price recommended by Pfizer automatically appeared in the retailers’ cash register system when they scanned the barcode of a product. This system is used by pharmacies for all medicines for efficiency reasons due to their large range of products.

The Supreme Court further examined whether the price recommendations had been complied with by the retailers. It mentioned that compliance by 50% of the retailers was often considered as sufficient for there to be a concerted practice. In the present case, 89.3% of the pharmacies and 81.7% of the doctors had set their prices according to Pfizer’s price recommendation. Since this system had lasted for several years, the Supreme Court held that the concertation had been causal for the retailers’ prices. The fact that numerous pharmacies had granted discounts on the recommended prices in their cash register systems was found by the Supreme Court to be irrelevant.

According to the Supreme Court, due to the high degree of compliance by retailers, the concerted practice between Pfizer and its retailers had the same effect as prescribed fixed prices. Under Swiss competition law, vertical fixed-price agreements (resale price maintenance agreements) are among the most harmful vertical restraints and are sanctioned with a fine.

The only mitigating element mentioned by the Supreme Court was that price recommendations in catalogs, as they are for example common in the automotive industry, are not assessed with the same degree of severity because there «the manufacturer does not repeatedly communicate its price to the retailer and transmit it via the cash register system».

The Supreme Court’s Pfizer judgment has a number of far-reaching consequences for companies operating in Switzerland: 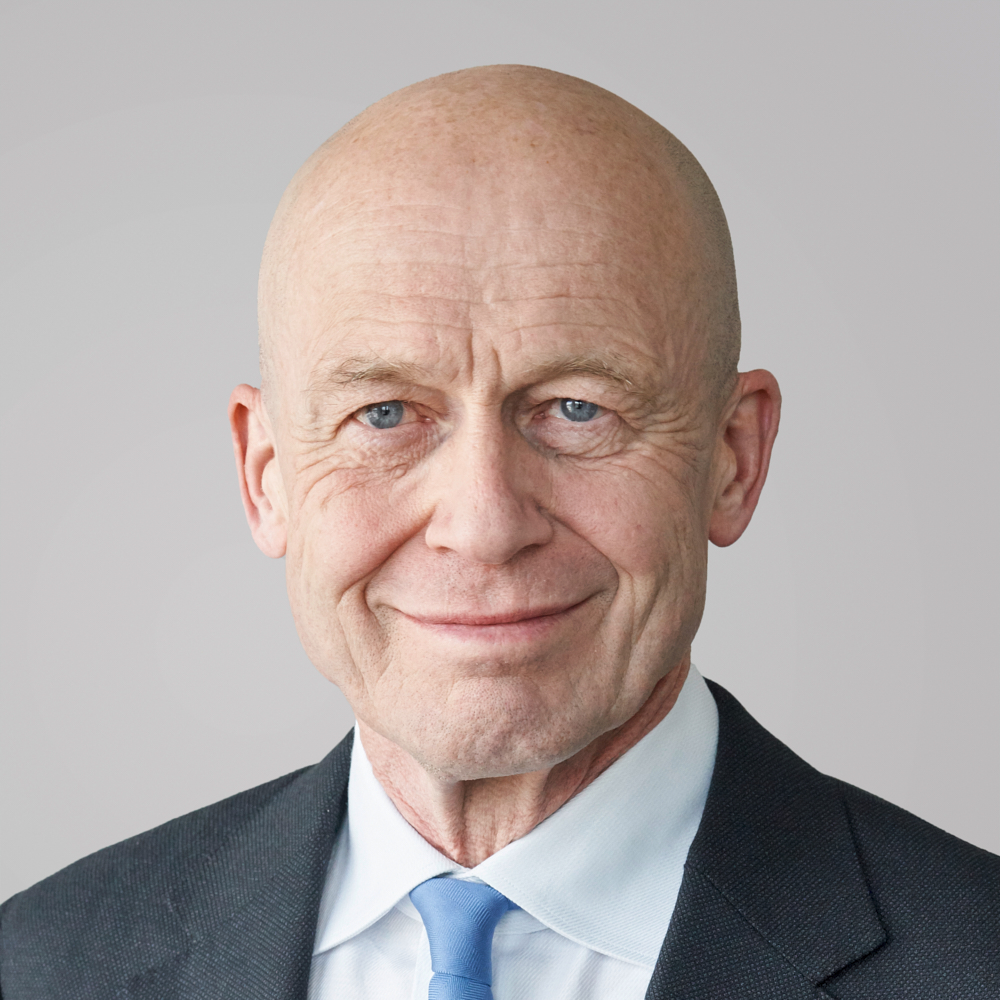 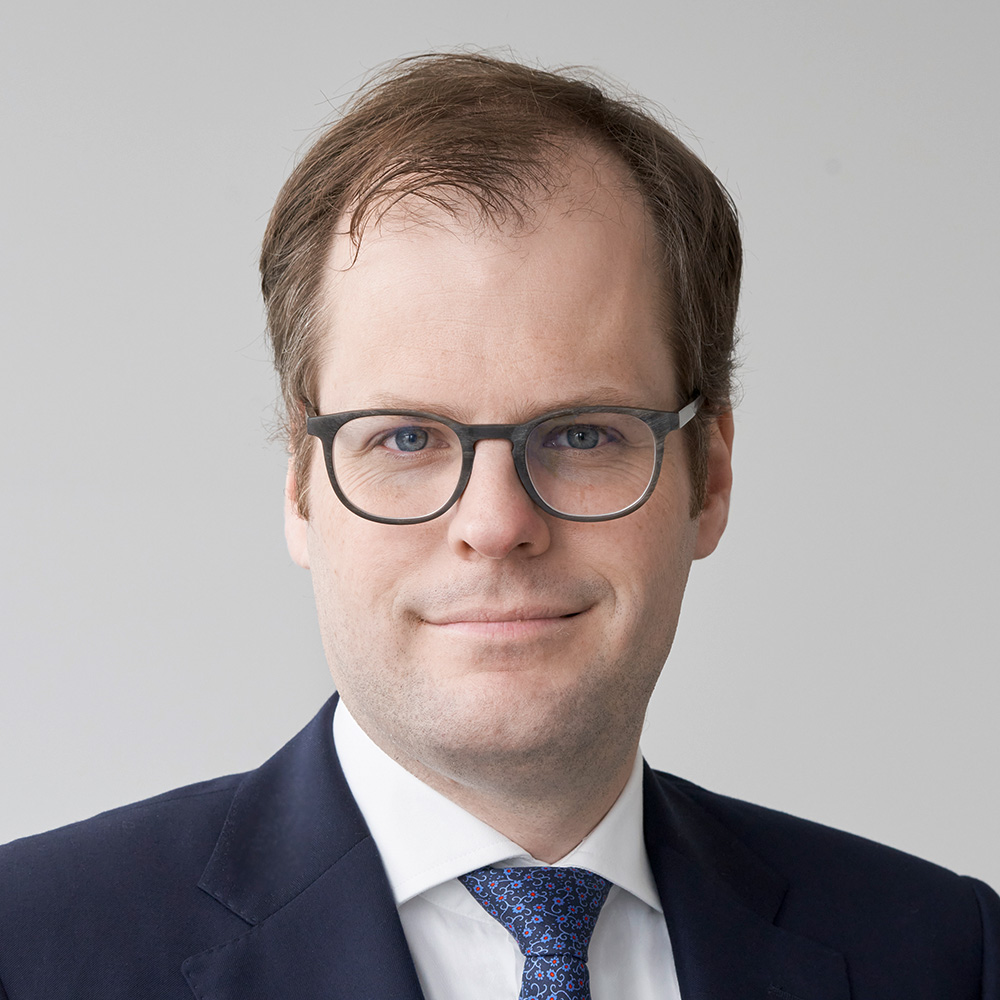