By way of a note published on its website, the Swiss Federal Office of Justice (FOJ) has just informed that the new Swiss Data Protection Act (DPA) is scheduled to enter into force on September 1, 2023. While the FOJ is cautious to caveat that the final date has yet to be confirmed and decided by the Swiss Federal Council, many companies will be relieved to hear that they will have more time than previously anticipated in order to prepare for the advent of the new DPA. This is even more important considering that the new DPA will not provide for a general transition period, so that companies will have to complete their implementation activities by the time the new DPA enters into force.

Previously, it was anticipated that the new DPA would enter into force already at the beginning of 2023. With the new ordinance on the DPA still not being in final form, this timing would have been tight.

You may find further information on the new DPA in our Bulletin of September 25, 2020 and the text of the new DPA, including an English translation in our printable booklet. 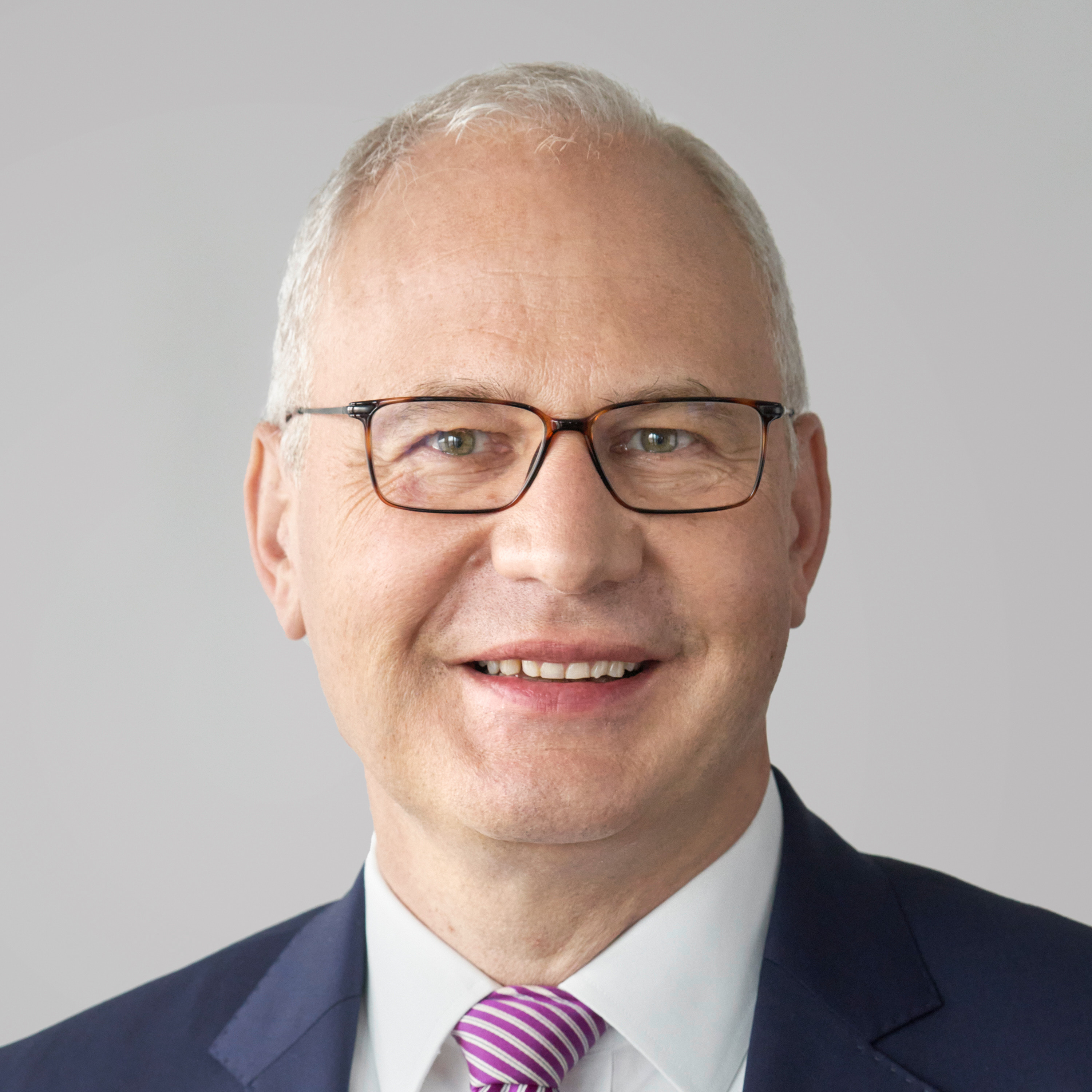 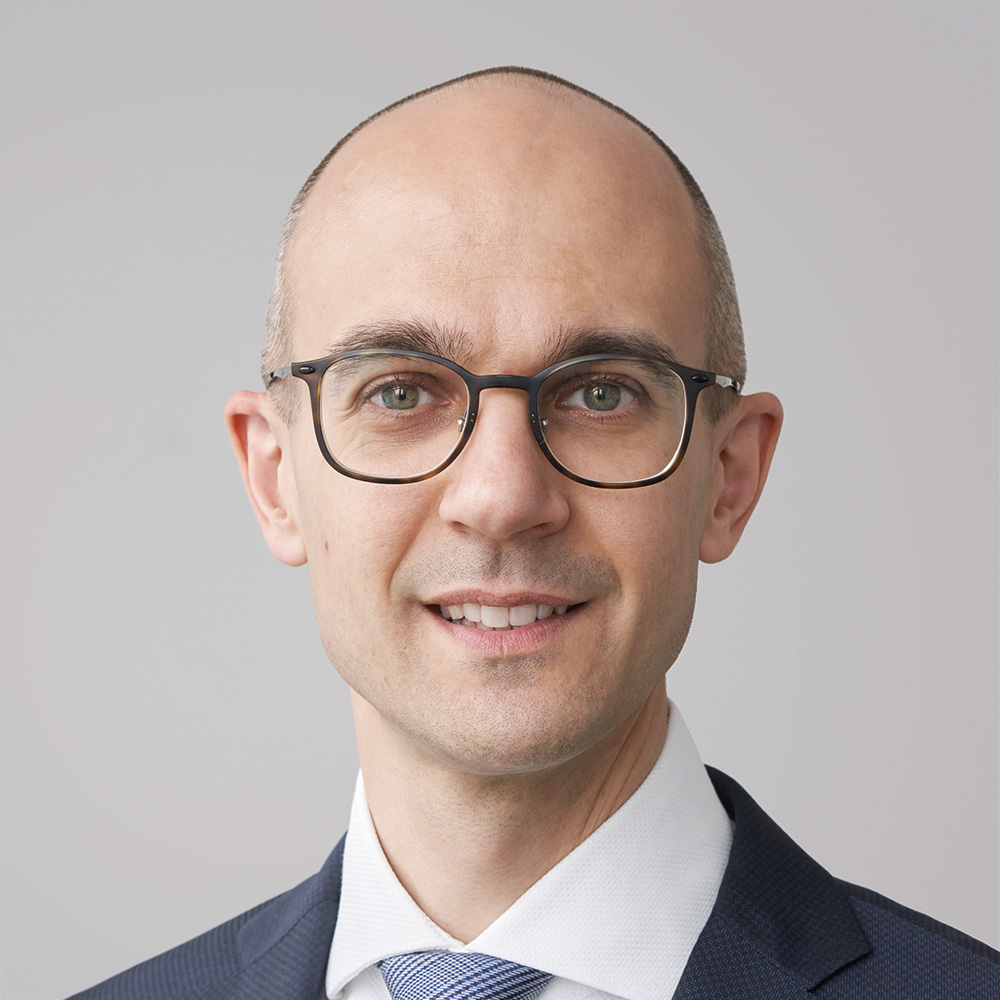 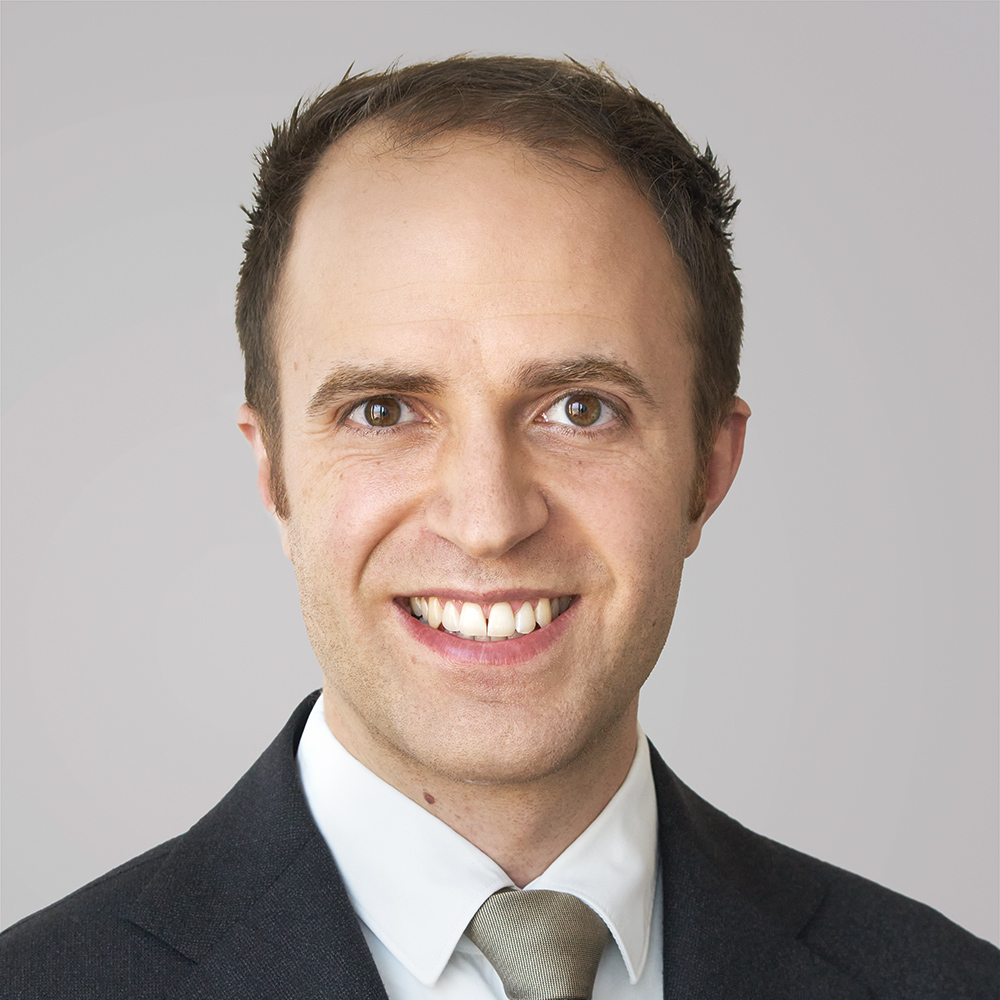 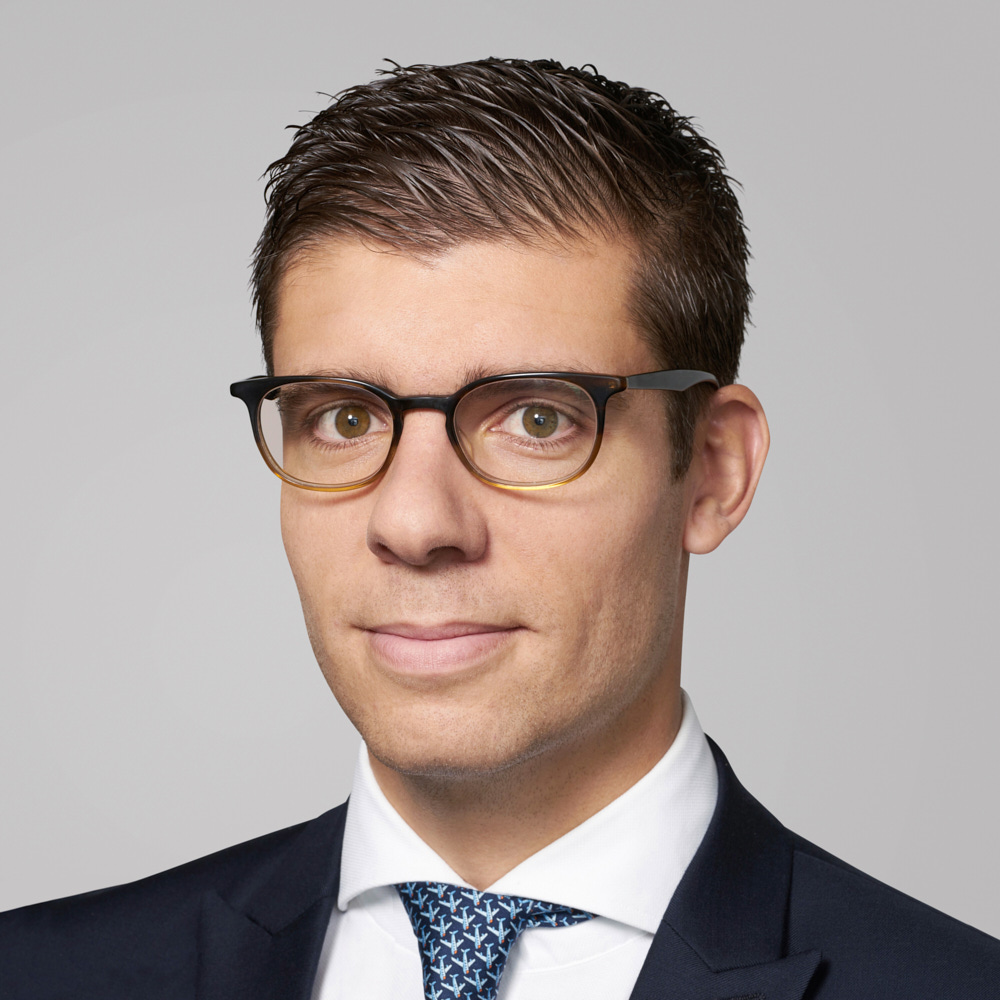 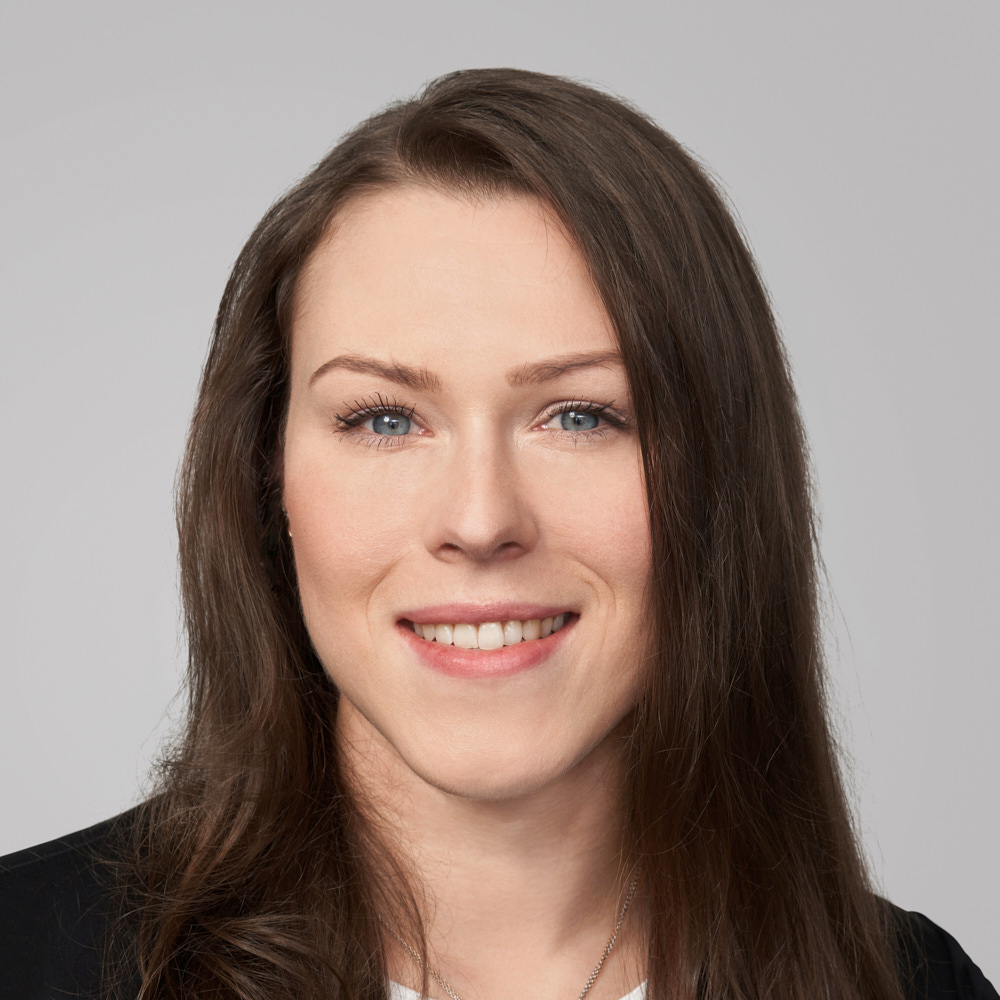